Port Townsend is an awesome little hippie town out on the Olympic Peninsula. We usually go up there to hit the food co-op and at least one beach. Gotta hit a beach, even for five minutes…that Puget Sound sea air is addicting. The shops downtown are a great stop as well. Something about the place draws you in.

We started the trip walking around downtown; the place is usually hopping on Saturday but it seemed extra buzzy this time.  We soon learned that the annual Strange BrewFest was happening. We headed to a few shops that we hit on the regular. One of them is Phoenix Rising — one of the largest metaphysical bookstores and shops in the country. You also can’t go wrong hitting the record store or one of the cool used book stores.

We shopped for a little bit, but the beach was calling, as it often does. PT has amazing sandy beaches. This trip we decided to go to Fort Worden State Park, which is full of army bunkers and has a cool old lighthouse. We don’t normally go all the way down to the lighthouse so this time we thought we would finally check it out.  The lighthouse is just over 100 years old. You can walk all the around the lighthouse which gives you great views of the Puget Sound and Whidbey Island. It was a beautiful day to get out and adventure. We had to take advantage of a 60 degree day in January.

Before we left we grabbed some groceries at the PT Food Co-op. I have to say that this co-op is the best one we have found; we head up to Port Townsend a couple times a month just to get awesome fresh, local and sustainable food. Even if you just want to grab lunch, the deli is top notch. After adventuring for about 4 hours it was time to head home. With so many rad people to chat with and cool things to do, leaving Port Townsend in a bad mood is nearly impossible. 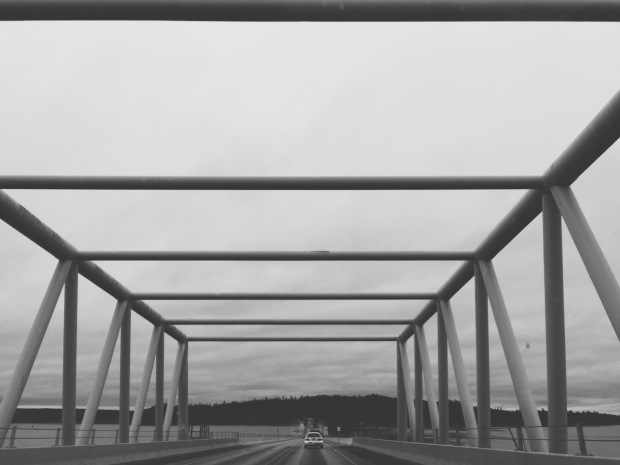 Thanks to my amazing lady for taking this photo.  Don’t take photos while driving! 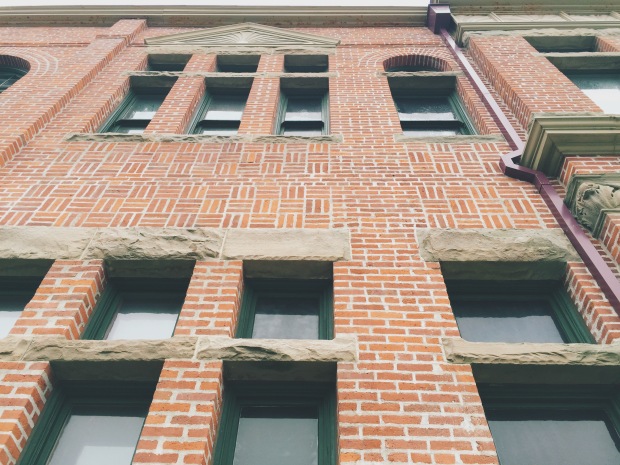 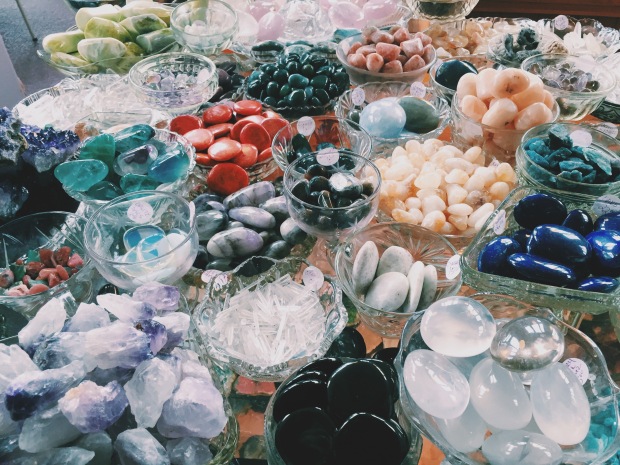 The place with the gems and crystals in Phoenix Rising.  This store encompasses what PT is all about. 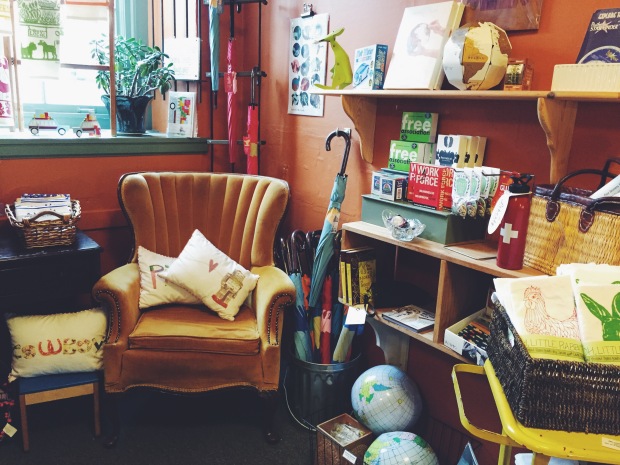 This is Getables. It’s full of awesome gifts and treasures.  When we are looking for a thoughtful gift this is a great spot to check out. 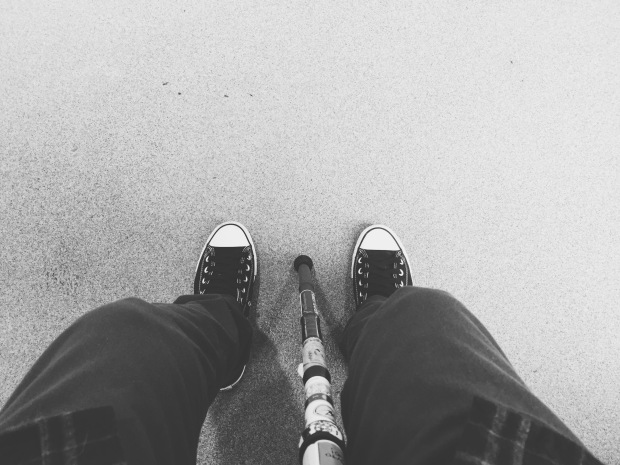 It doesn’t take long for one of us to need a break or the restroom. In this case it was both.  With MS resting is a necessity.  PT has a perfect rest area in the public restrooms.  2 birds , 1 stone.  By this point we were all ready to hit the beach. Off to Fort Worden. 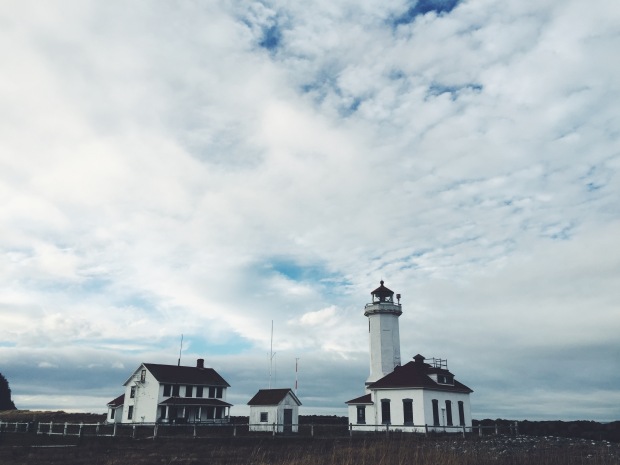 Lighthouse on the beach at Fort Worden 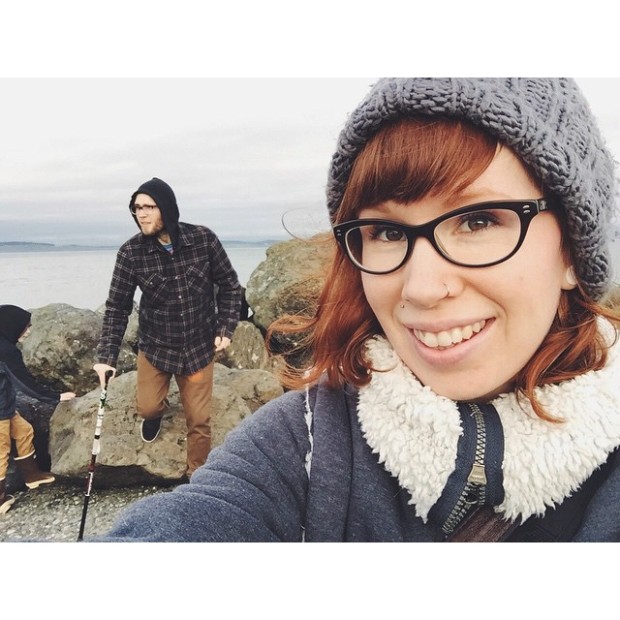 Climbing rocks and smelling the sea. photo by @yeahrockout 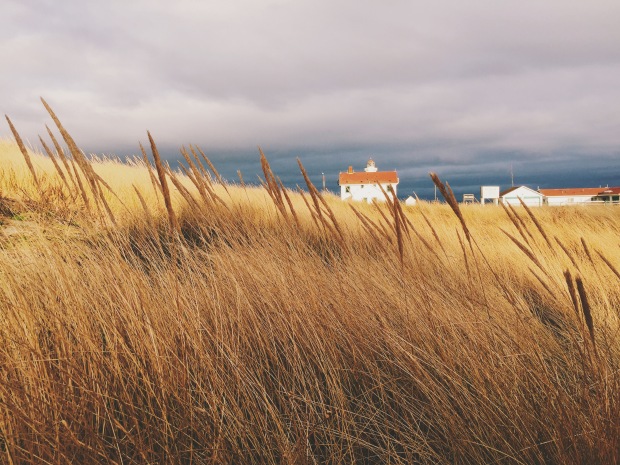 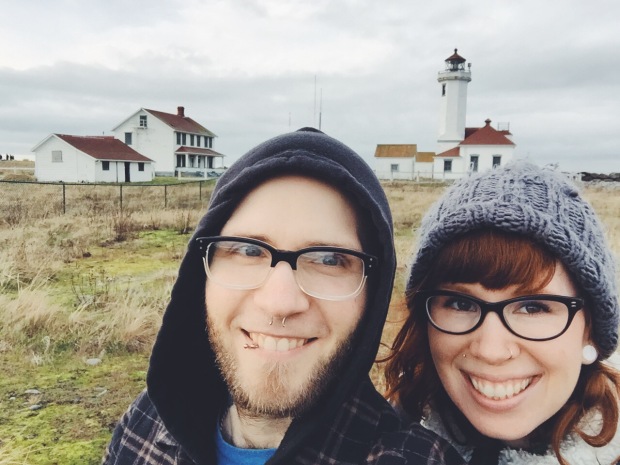 this is our life portrait

I am so stoked to get Wheels & Red up and going. It’s where I am going to write about my adventures in life with MS. It will be our Adventure Log.  What can you expect from this?  Everything. We sometimes forget that we have this really cool thing in common: we are all human.  We all share this amazing planet with one another.

I didn’t start Wheels & Red just to share our story. It’s also to help spread awareness and education about MS.  I love talking to people, all people. Seems like everyone I talk to knows someone battling MS.  The older I get the more I realize that making money isn’t everything.  Life is about doing the things that make you happy, because they make you happy.  I’m always inspired to see people doing what they love.  That’s why I will be sharing conversations with other rad people we meet along the way.  I want you to know that life can be anything you want it to be.

If our journey gives you the warm fuzzies and you feel so obliged to throw a little monetary support our way, you can do that here: Creations. We’re also happy to receive your good vibes, high fives and friendly comments or messages.

Thank you all for your love and support.  My family and friends rock!  I’m excited to share Wheels & Red with you!